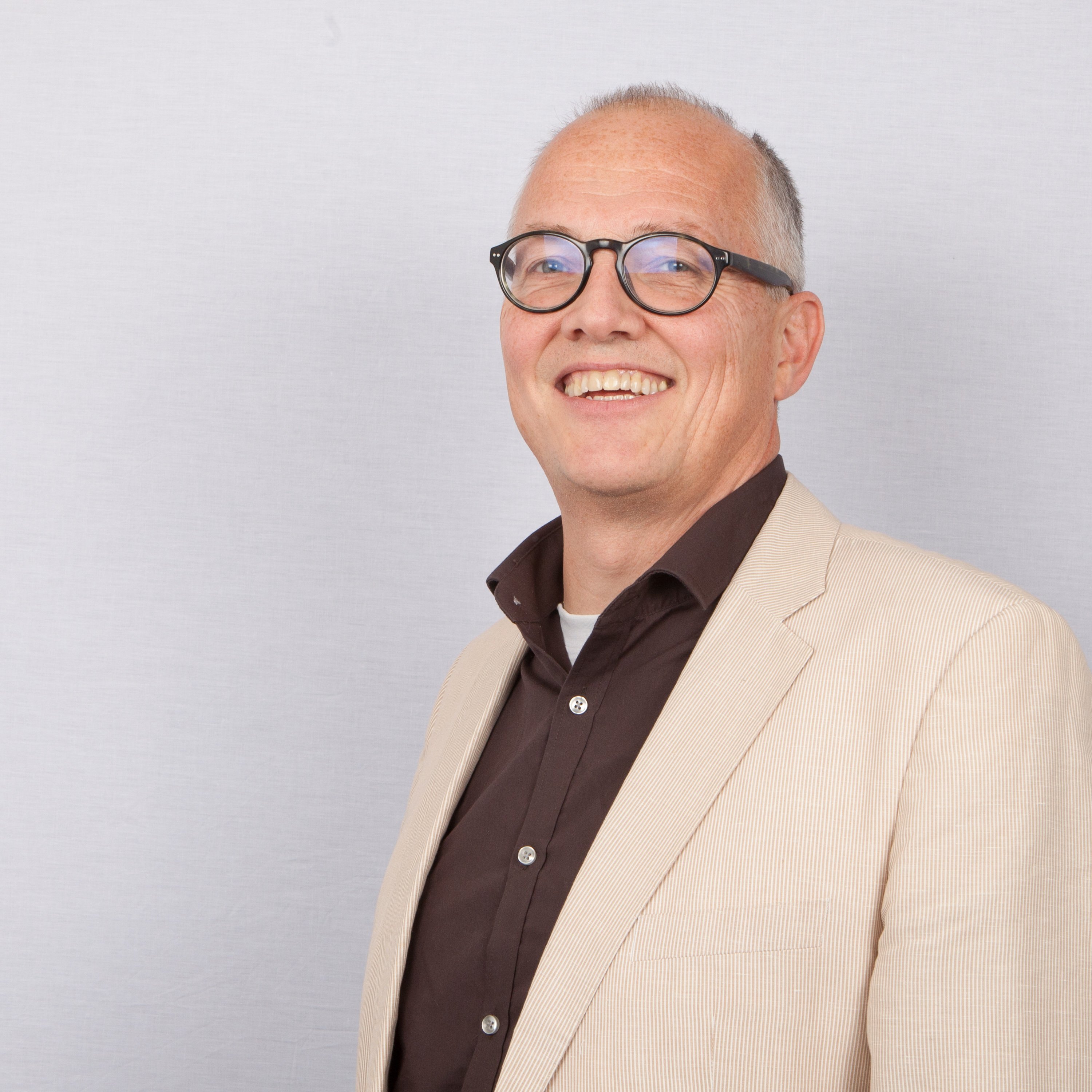 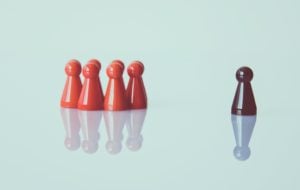 The goal of Management of Change (MoC) is the rapid adoption of a new way of working on the shop floor. Strangely enough, the biggest challenge to achieve this is not on the shop floor itself, but in visible and involved management. This is often lacking. Managers also underestimate their own influence and impact on people, especially in flat organisations ('where lunch is a cheese sandwich, and no chef is really the boss').
Managers no longer feel like a leader. Nevertheless, year after year measurements by Prosci/ADKAR practitioners around the world show that invisible management in change processes is the number one failure factor. And that is obvious. After all, if the management itself does not show the importance of the intended change in words and deeds (communication and behaviour), it will not really be important. That is a logical and human conclusion on the shop floor. Managers should be at the forefront of behavioural change and encourage and support their people. This results in quick adoption and therefore a faster ROI of the change.

The challenge for the Manager of Change is now to achieve maximum management commitment to change with minimal load on the agendas. The Prosci methodology uses the so-called sponsor roadmap. It is a personal action plan that promotes visibility and involvement of the sponsor/manager involved. The plan is drawn up in consultation and attuned to the agenda, the communication style and the character of the manager/sponsor. Think of writing blogs, e-mails and articles to explain the 'why' of the change; walking around on the shop floor to encourage people; displaying new behaviour (!); paying attention to the change during regular work meetings with the help of power points and further developing the sponsor coalition with supporters and advocates.

As Manager of Change I also see to it that the plan is executed by the sponsor. Of course I support and coach this, among other things by writing texts and speeches for him/her, sharing feedback and discussing the progress. This way I make them aware of their own behaviour and the impact on people. And it works surprisingly well because a sponsor plan often leads to good feedback from the shop floor: people get attention! And in the end, a manager is just one person who likes to be appreciated. The knife cuts both ways.

But what if the managers themselves are up against it? Then it's up to the management to get them out. For example, by involving the managers, clarifying the 'why', listening to objections and coaching in the change. A lot can be achieved with attention. But if nothing seems to work and managers' heels really go to pieces, the management must take action to prevent the project from being endangered. And that can go a long way. A director at one of my former employers, who noticed that some of the managers in the second line didn't agree with a merger and despite attempts to get them involved in the change, still remained in the resistance, was very clear about it: "Managers can't afford resistance with this salary". And they were on the streets. 6 men. That was a bit of a shock, but the organisation was awake. I thought it was a strong example of leadership because managers who really don't want to cooperate can completely undermine the success of the change, while it is their job to make that adoption a success. Fortunately, I rarely encounter such an intervention. The fact is that the change management profession is on the rise. On the one hand beautiful of course, but on the other hand a swipe sign: we learn to communicate well.

Do you want more information?

Do you have a question? Of maybe a remark? Please don't hessitate to use the contact form, send us an e-mail or just call us. We are there to help you!