Bringing order to chaos: how to deal with myriad suppliers in your IT landscape 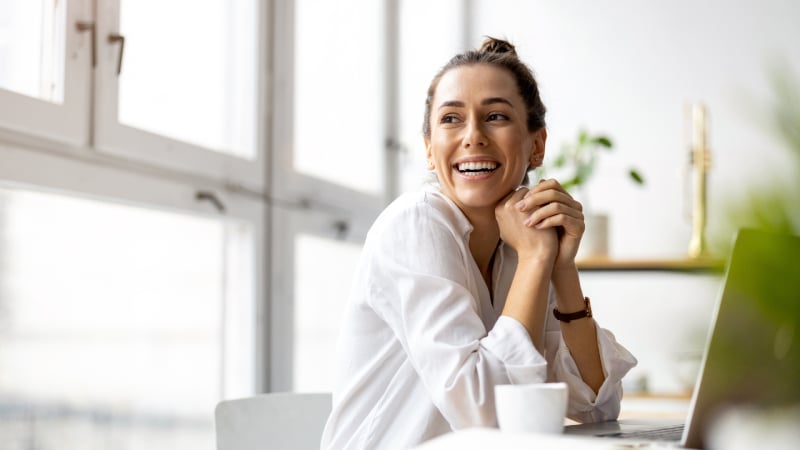 The IT landscape has never been more advanced. Businesses big and small have specialist suppliers at their fingertips to take on digital demands of every capacity. But even with outsourcing to multiple suppliers now the norm, the challenges this complex environment creates are still ubiquitous.
From suppliers working in silos, to a lack of control and agility or crossed wires of communication, organisations of all stripes are experiencing the same stresses.
Don’t just take our word for it. Here are some real-life stories our consultants have stumbled across during their time in the field. A number of these organisations became our customers and joined us on a journey to multi-supplier management harmony.

This first example comes from an organisation with a multi-vendor landscape that consists of one supplier who provides 80% of their services, with the other 20% made up of smaller specialist suppliers. The customer came to an agreement with the majority supplier for them to manage the smaller parties. Logical, right? Except the specifics of the agreement - and each individual process and responsibility - were not made clear. While the majority supplier expected only to direct the operational processes (incident, problem, change), the customer’s expectations were that the supplier would take on end-to-end management and integrate the services into the SLAs. With each party on different pages, operational issues arose and the smaller suppliers were left without support and unable to meet SLAs.

Accountability falling through the cracks

This second organisation has outsourced various IT services, including the network, to different suppliers. During an IT disruption where the international offices were no longer connected to the head office, the network supplier was called in to solve it, but according to that supplier they had no problem. So it was for other suppliers to look at the problem. The organisation shared contact details and assumed that the suppliers would visit each other to solve the problem. Neither party took that responsibility, so the disruption lasted for two weeks - creating a big impact on the business and the end-user experience.

The pitfalls of DIY

A large organisation decided to fulfil the SIAM role itself, but only for multi-vendor incidents. Their largest supplier was expected to take the lead across the remainder of the processes. In taking this approach, all multi-vendor incidents were to go through the organisation - a very inefficient process. Plus, in the case of this customer, no mutual agreements were made between the organisation and largest supplier. As a result, expectations for the other activities were often not met. Leaving all parts running with low efficiency and service quality.

This organisation experienced a crisis when its data centre supplier went down for an entire weekend to carry out major maintenance. This outage occurred at the weekend when the organisation happened to have a crucial application release planned. One that had been in the pipeline for months - and had already been communicated to the users. Postponing the app release was not an option. But from the data centre supplier’s perspective, its maintenance could not be postponed either. They had announced the maintenance months before, built in a complaint time and their other customers had planned their business around this weekend. In the end, the maintenance went ahead, forcing the delay of the application release and causing internal and user frustrations for the customer.

When outsourcing the SIAM role to its largest hosting supplier, this organisation initially focused only on the national components. Resulting in the international divisions dropping out and drawing up their own plans. Unsurprisingly, this led to serious problems across multiple areas - operational, financial and compliance. So the organisation launched a large project to expand the SIAM scope to the international components. What they didn’t account for was the very different corporate culture that had developed there, which made successfully completing the project even more challenging.

SIAM as the solution

Do any of these situations sound familiar? If you’re sitting there nodding or have just taken an almighty sigh, you’re not alone. These stories reflect the early experiences of many of our customers. We understand that navigating and managing a multi-vendor landscape isn’t easy - and if you don’t get it right chaos can ensue.
To mitigate the mayhem of integration, fulfilment and management, you need an operating model that ensures you get maximum value from your service providers - whilst improving efficiency and maintaining consistency. Service integration and management (SIAM) is your answer.
Find out more about how your organisation can gradually and effectively introduce a SIAM solution, download our white paper: SIAM - a pragmatic approach.
Or to discuss how we can help you manage the complexities of a multi-vendor landscape, arrange a no-strings-attached consultancy appointment: consulting@fruitionpartners.nl

Do you want more information?

Do you have a question? Of maybe a remark? Please don't hessitate to use the contact form, send us an e-mail or just call us. We are there to help you!